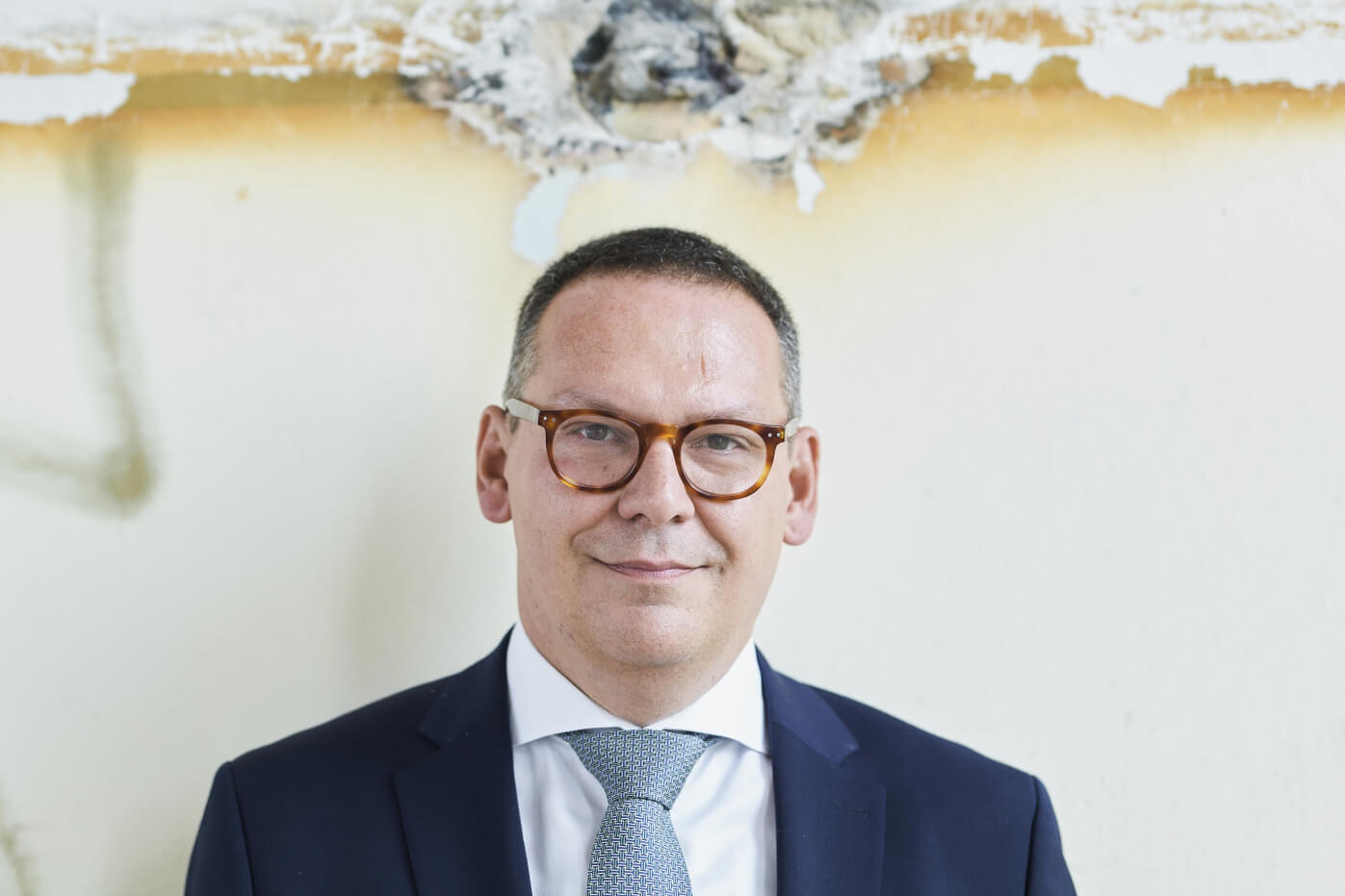 Prof. Dr. Markus Hilgert, Secretary General and Board Member of the German Kulturstiftung der Länder (Cultural Foundation of the German Federal States), holds numerous honorary positions at both the national and international level, including being an active member of the Board of the German UNESCO-Commission, the Culture Advisory Council of the NFDI4Culture Consortium, the Foundation Board of the International Alliance for the Protection of Heritage in Conflict Areas (ALIPH), the Advisory Group of the British Council’s Cultural Protection Fund and the Finance and Resources Committee of the International Council of Museums (ICOM). 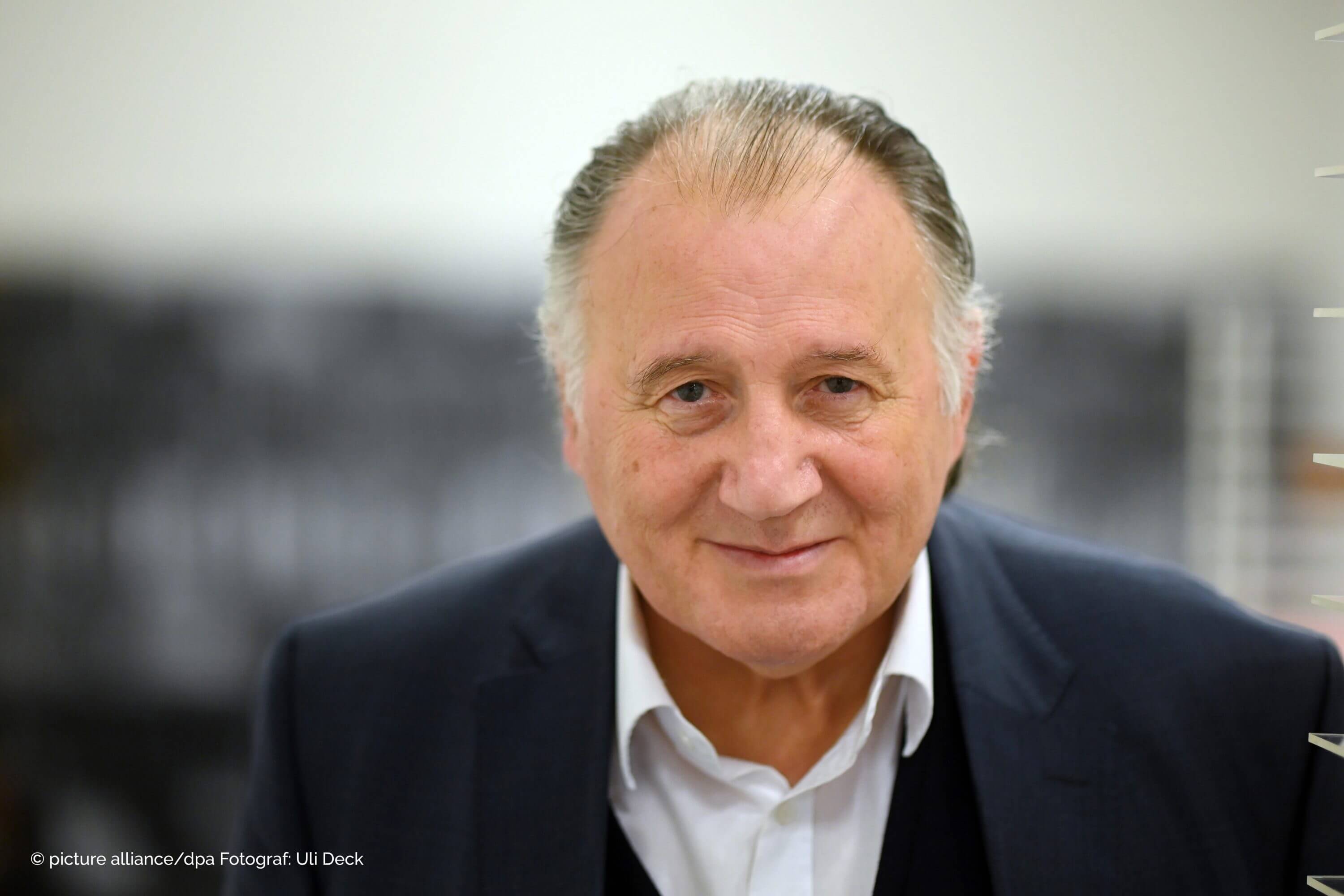 Prof. Peter Weibel studied literature, medicine, logic, philosophy, and film in Paris and Vienna. He became a central figure in European media art on account of his various activities as artist, media theorist, curator, and as a nomad between art and science. Since 1999, Peter Weibel is Chairman and CEO of the ZKM | Center for Art and Media Karlsruhe, and since 2017 director of the Peter Weibel Research Institute for Digital Cultures at the University of Applied Arts Vienna. 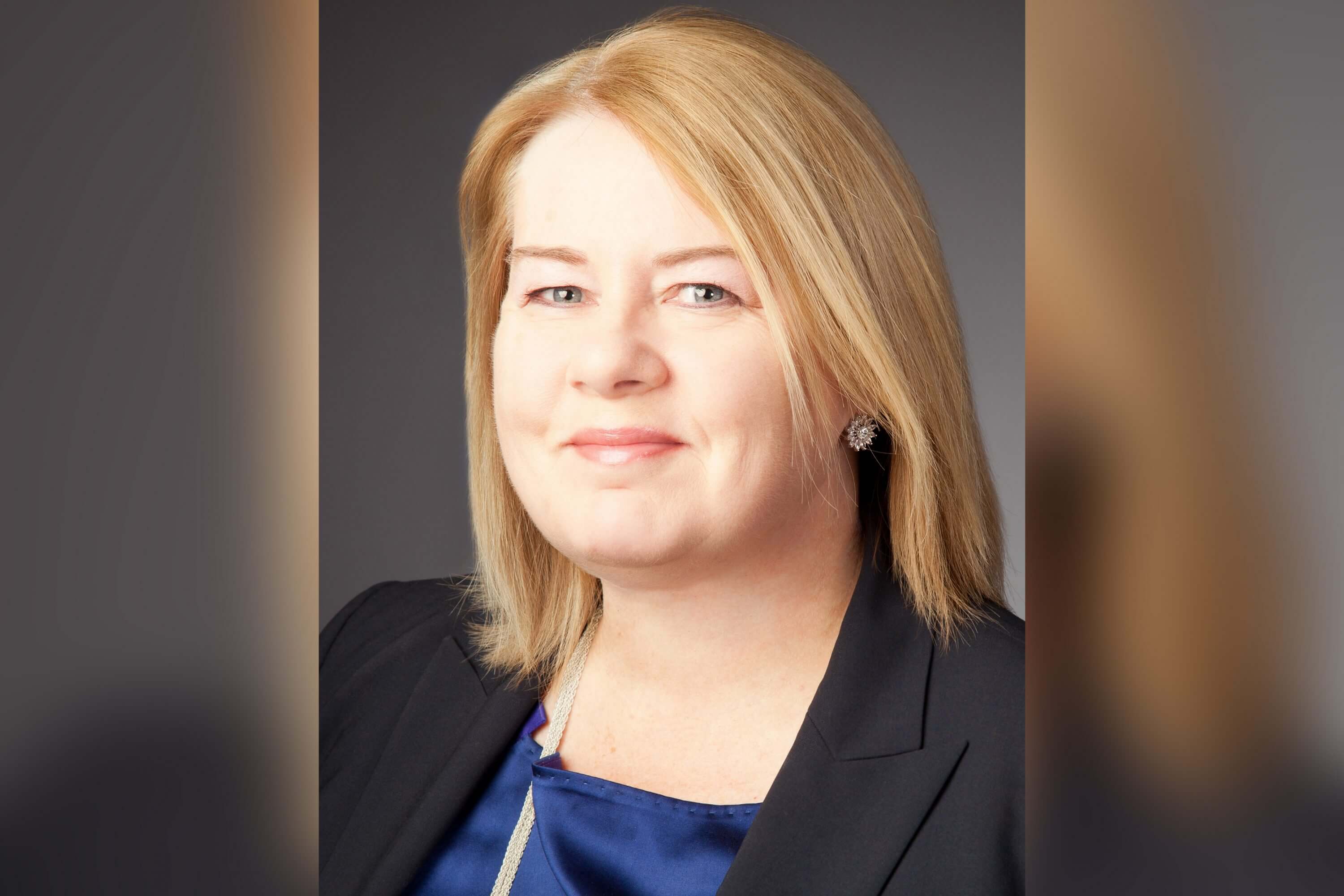 Catherine Devine is the Business Strategy Leader for Libraries & Museums, Microsoft Worldwide Education. In this role her goal is to leverage Microsoft technology and to explore emerging opportunities to further the missions of Libraries and Museums globally.
With a strong background in the technology industry and as formal Chief Digital Officer at the American Museum of Natural History in New York, she brings together her expertise from both worlds to form a continuously changing world. 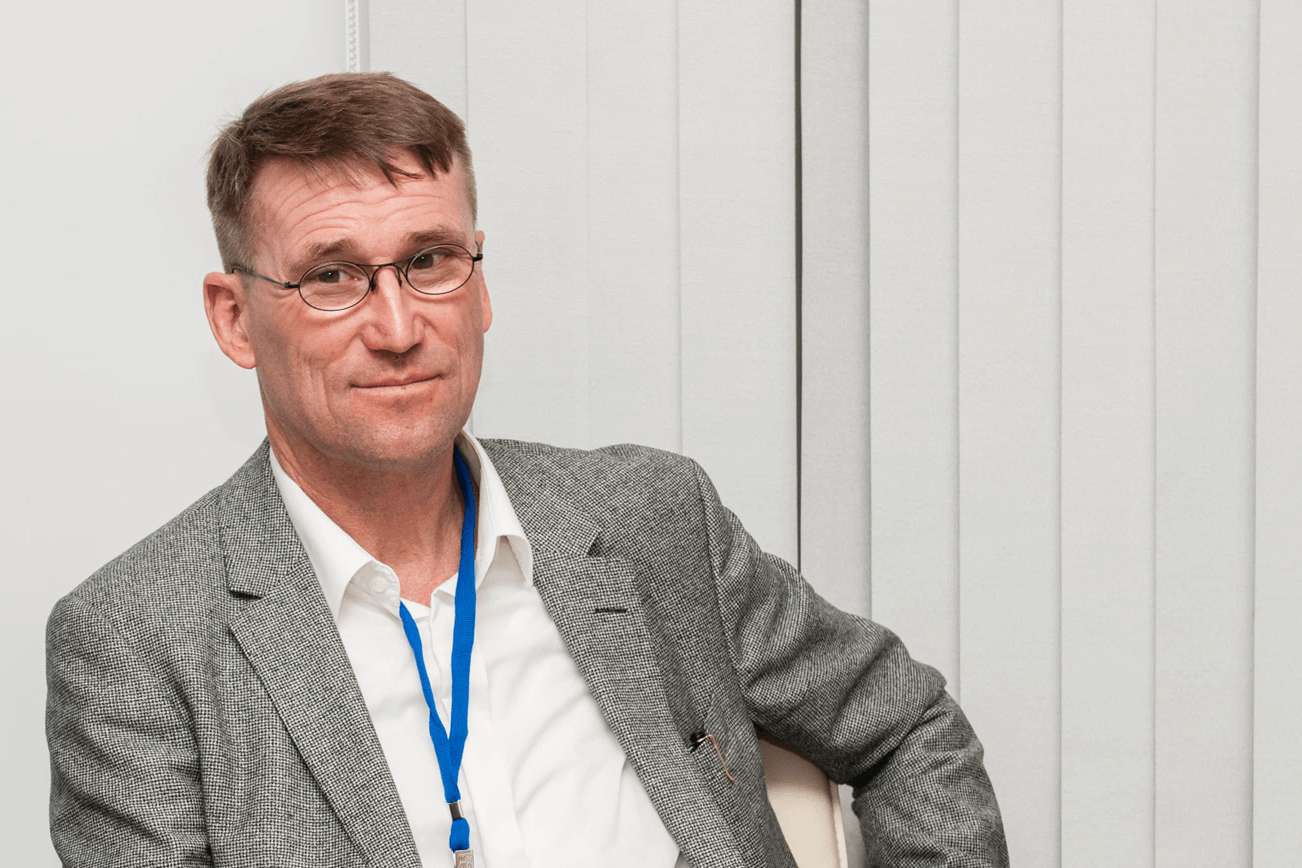 Dr. Matthias Henkel is an cultural historian and archaeologist with many years of operational museum and management experience and a focused eye on content-based, strategic, visitor-centered and brand-oriented development of museums and cultural institutions. He is the founder and Managing Director of the agency “Embassy of Culture” in Berlin, President of ICOM MPR (International Councils of Museums, International Committee of Marketing and Public Relations) and Lecturer Professor at the Central Academy of Fine Arts in Beijing / China.

This is the time when artists go to work! Caspar Berger – sculpturing society and the human inner voice His work is exhibited at major Dutch museums and are appreciated internationally. An interview by Diana Fehr / November 9th, 2020 Caspar Berger is a conceptual artist who uses the strategic and formal language of traditional […] 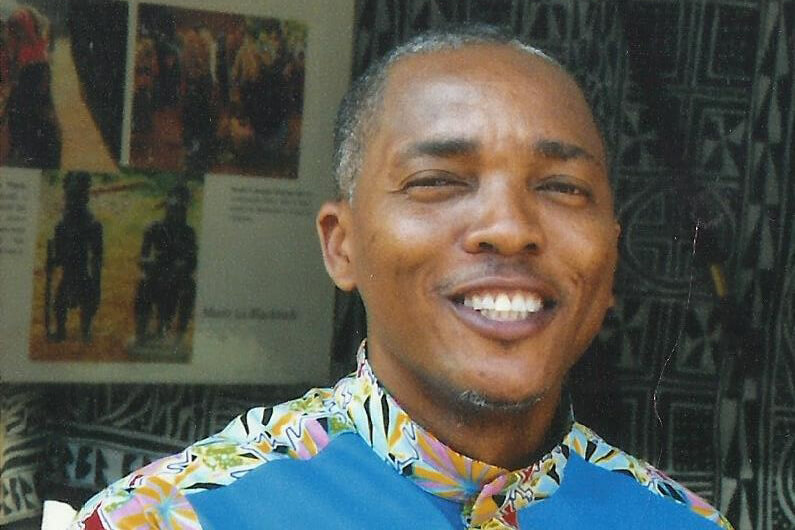 Blackitude is a philosophy Christian Nana Tchuisseu – Blackitude Museum, Yaoundé in Cameroon Museum director, Head of the Cameroon department of International Museums Association ICOM and board member of AFRICOM. He lives at the service of the community and at the service of the people. An interview by Diana Fehr / November 5th, 2020 African art is […]

You always have to believe in 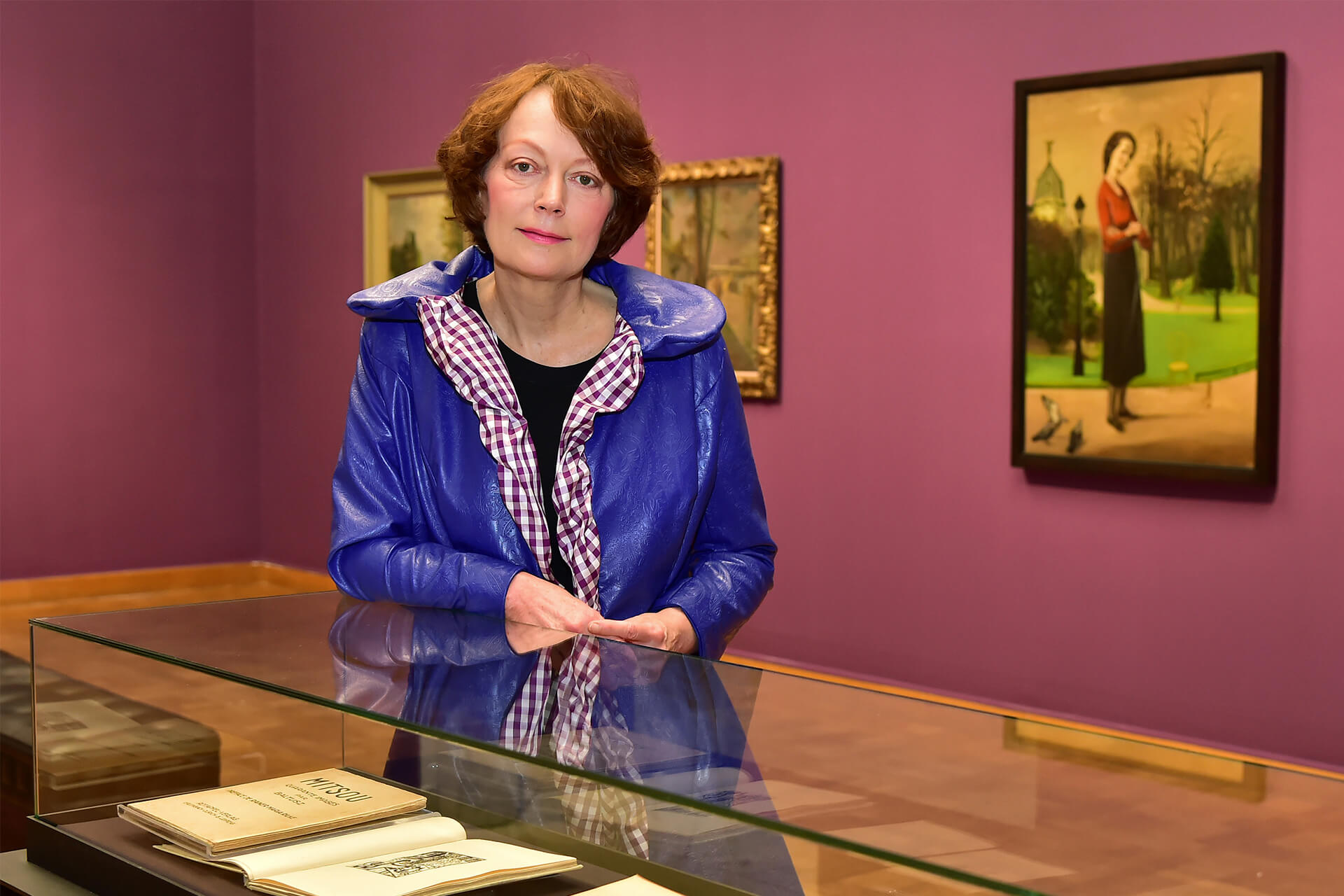 You always have to believe in it! Ingried Brugger on the future of museums Ingried Brugger heads the successful Kunstforum Wien. She believes that positive thinking is what the art and cultural businesses need right now.  An interview by Diana Fehr / June 30th, 2020 Dr. Ingried Brugger is known as the arts partisan, a […]